This project reduces methane emissions by transitioning families in rural areas of Maharashtra State of India from a wood-burning stove to a household biodigester. Biodigesters turn cow dung and human waste into methane gas and provide a cleaner, more efficient, sustainable fuel compared to that of a traditional wood-burning stove. In Maharashtra, 70% of households rely on firewood for cooking, which results in cutting local forests for fuel. Switching to a biodigester reduces the need for wood and reliance on local forests. Maharashtra's land-use patterns show a decrease in forest land cover and an increase in degraded land. The problem intensifies pressure from growing human and livestock populations and illegal and indiscriminate exploitation of forest resources. Degradation of forest lands exacerbates the existing problem of desertification: some forests are turning into open scrub. Livestock waste is shoveled into the biodigester that houses anaerobic microorganisms that feed on biodegradable material. When they break down the waste, the byproduct is methane gas that is used for fuel. The biodigester is sized according to the number of people in the household and the number of cattle owned by the family. For example, a biodigester with a capacity of 2 cubic meters is sufficient to provide cooking fuel for a family of four to five members. Without the biodigester, the methane from the cow waste would be released into the atmosphere as it decomposes and the forest would become further degraded with continued reliance on burning wood for fuel.

10,414
Biodigesters to be installed 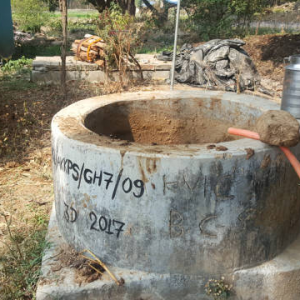 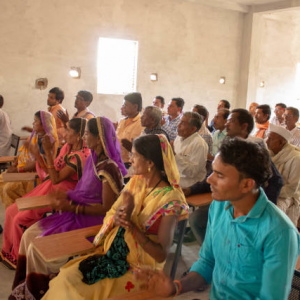 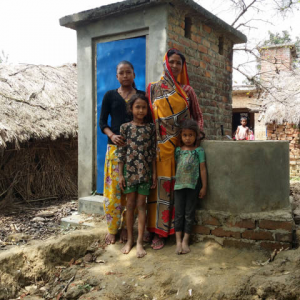 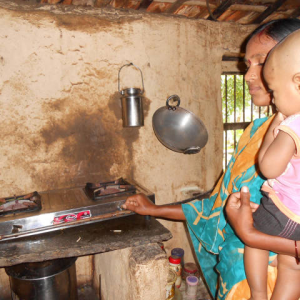 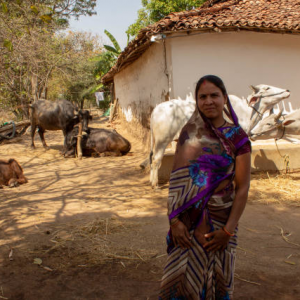 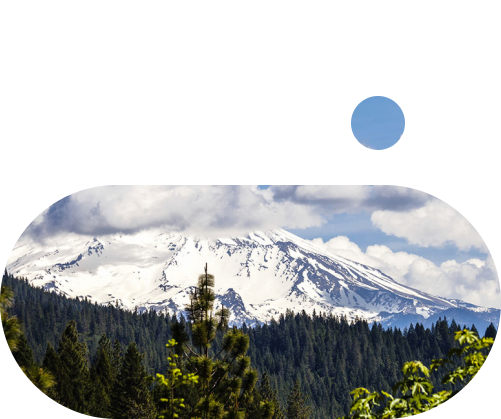